I was walking at the beach and, as usual, I found myself unconsciously looking for rocks. I love rocks! Anyway, when I became aware of what I was doing,  I had the thought that maybe I should try being fully present and deliberative as I looked this time.

I set an intention to find my favorite blue rocks, but with a twist. I asked to find the ones with what I think of as ‘the faces’ on them. Almost right away one showed up. That’s the blue one on the right, above. Next, I asked for another one to be extra sure that I actually did attract the first one. That’s when the white one showed up. It’s above on the left. I think this one was white because I associate that color with the angels, and perhaps it was an angel assisting me in my quest at that moment.

I found another blue one that was sort of flat on the top, and first I thought it looked like a pedestal, and then I realized it was that, an altar, really, and that I should use it to elevate the first two. Literally and figuratively.

I decided to be really bold (since hey, this was going pretty well!) and ask, ‘What should I call you?’ And then I heard quite clearly, ‘We are your connectors’.

I am claiming this title, right here, right now: 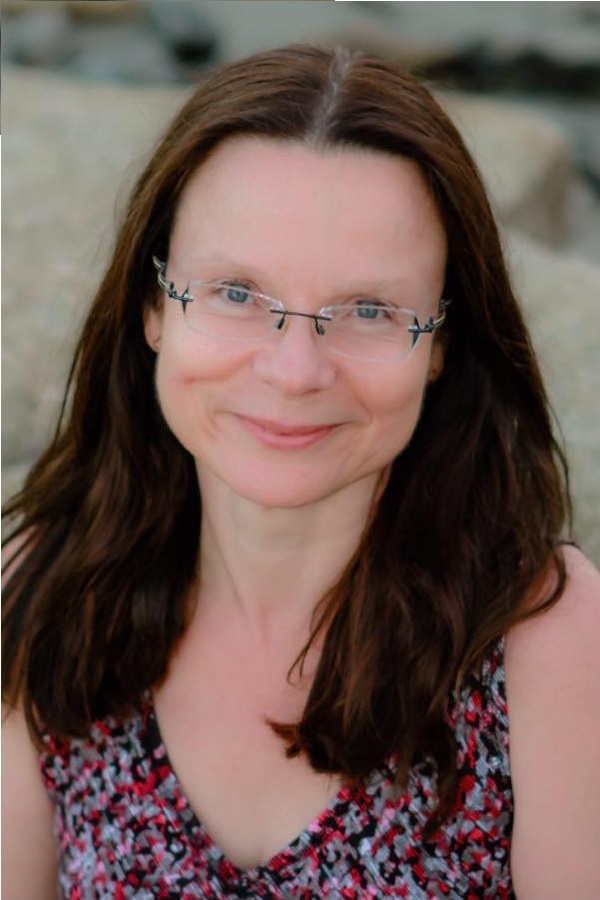